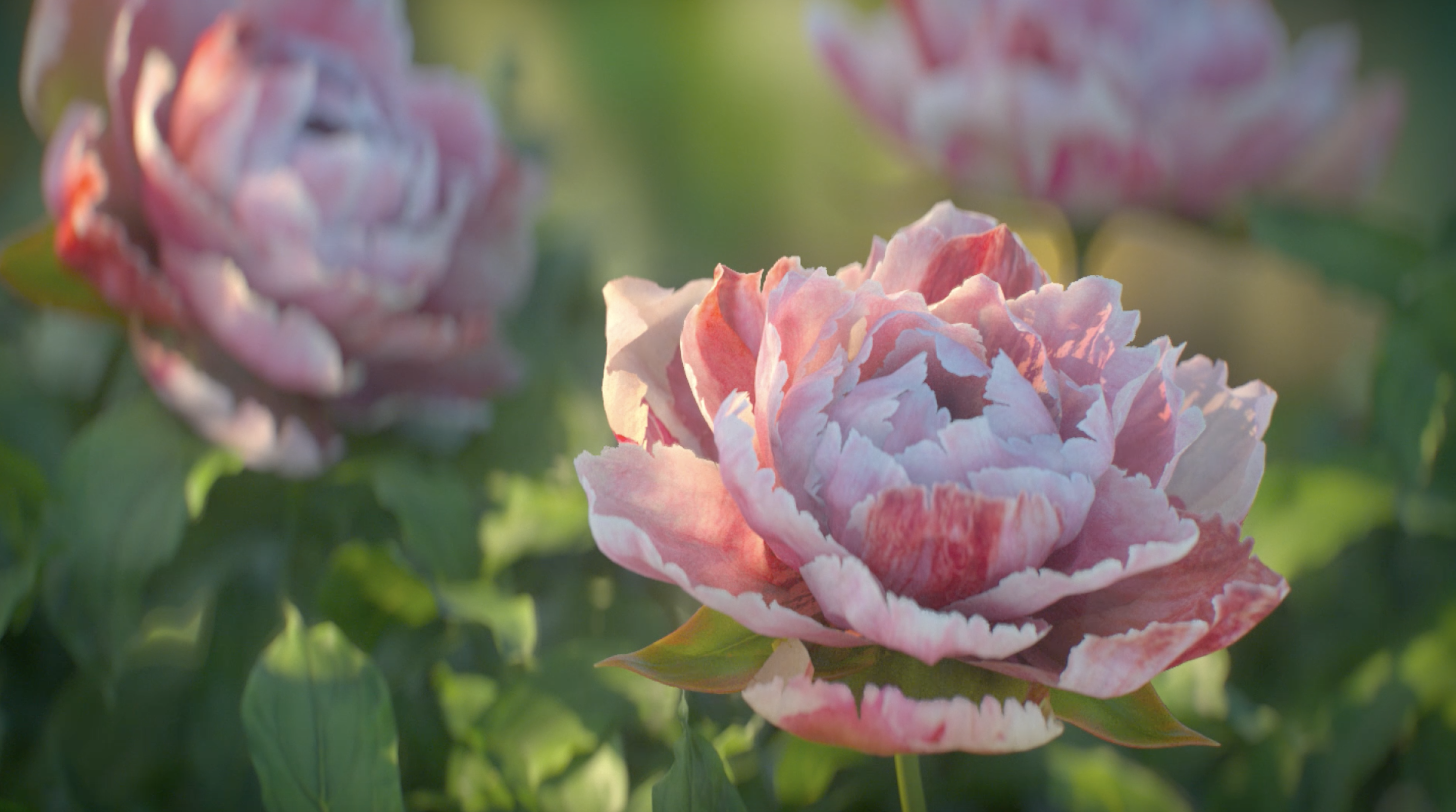 Our photoreal film took the ‘Best Animation in a Commercial’ award at BAA2022 last Thursday. Crafted in collaboration with Havas London and directed by Peter S., this nature-inspired commercial made a lot of noise since it first aired last March. Its incredible high-end animation and whimsical sounds take the viewer through a sunny garden inspired by the director's local flower market.

One of the most magical features of this spot was the focus on sound design to create a Zen zone that we are witnessing virtually. To accompany the mood of the commercial our team focused a lot on the pace of the animation to dissolve movement and create tranquility of the piece.

Our Executive Creative Producer, Milana Karaica (who is soon to have a lovely baby boy) and Director Peter S. accepted the award on the night:

The rest of the team joined to celebrate:

NERD’s team is incredibly grateful for the recognition of hard work and talent. We are proud to be a part of the community like BAAs as they are the only awards to recognise all forms of animation and reward the work of both new and established animators across all aspects of the UK Animation scene, from student work to commercials, children’s entertainment, short and experiential films, music videos and new technologies.