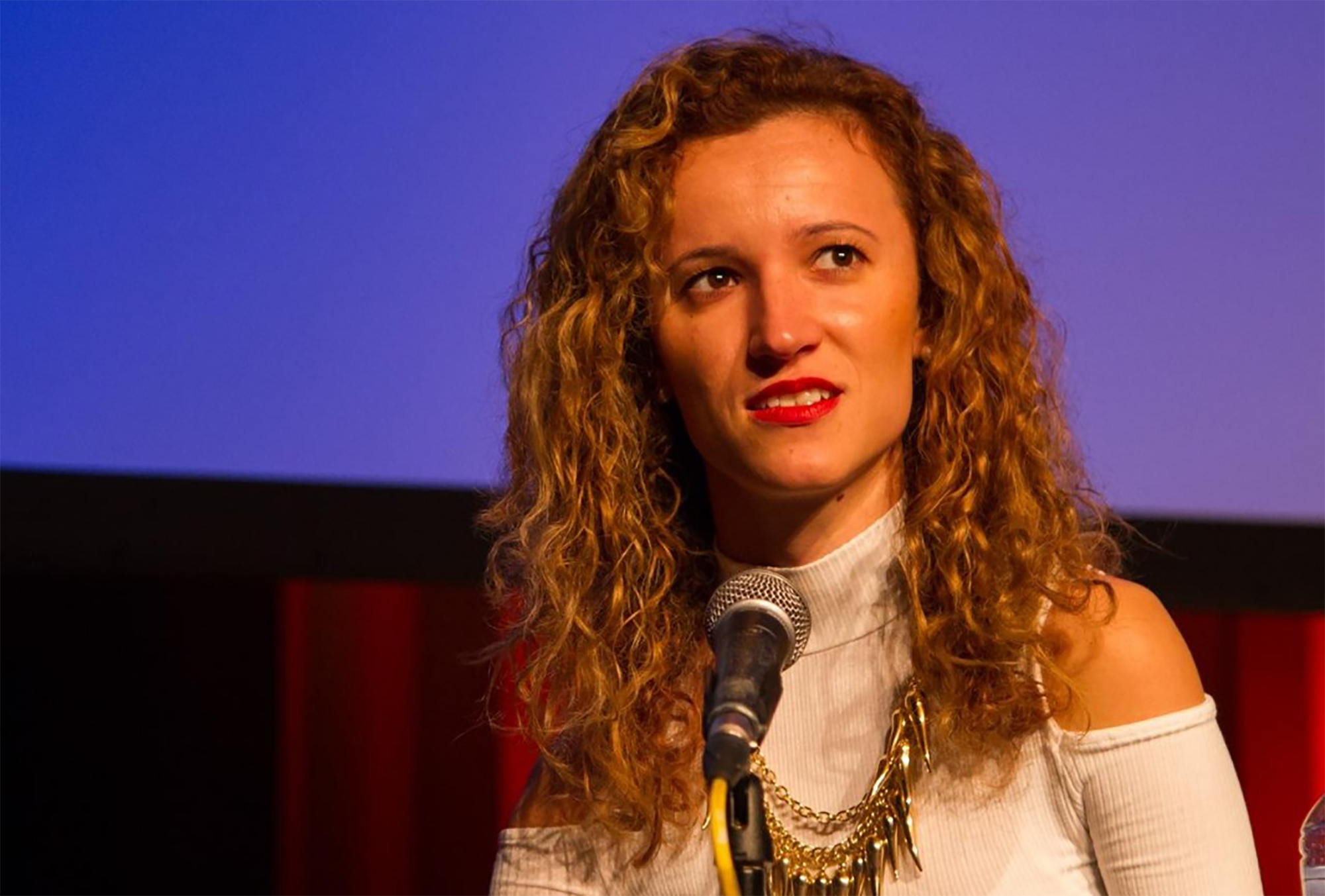 Discussions are high from the anticipated release of Elsa and friends in Frozen 2 and the (not so) hidden messages and plot twists of the movie. Our very own embodiment of female empowerment Milana Karaica talks diversity, the struggle to success as a woman in creative industries and what we can really take away from the Disney motion picture.

In many ways, the original Frozen film was a revolutionary one, altering the way in which female protagonists were represented in animation features.

The change didn’t happen just on-screen either. Off-screen, Frozen was the first film of its kind to employ a female co-director. Expectations are just as high for round two.

Undefined by the absence of a male romantic connection, Elsa embodies the role of the most powerful character throughout the story, something she doesn’t shy away from.

Despite targeting mainly children, the wave of transformation travelled through all audiences and generations, depicting female protagonists in a never before seen light, celebrating their authority and power as opposed to the typical Disney route of being shadowed amongst a stronger male presence. Although the movie didn’t address the BAME demographic, this was an incredible step in the right direction to positively influencing the younger generation.

Contrary to the monumental shift we saw on our screens, the animation industry still has a long way to go to mirror the gender equality they’re signifying. Statistics show that the animation workforce is 60% male, with only 14% BAME representation.

In the advertising sector specifically, BAME representation has more than doubled since 2015, rising from 12% to 25% - an improvement. However, across the industry as a whole, only 29% of staff are women and their career progression only seems to rise so far, rarely in leadership roles, on the board, or partners. They account for only 12% of creative directors. Overall, the numbers make sorry reading.

Our founder, Milana Karaica, is actively working to fight these critical statistics. Setting out with the intention and ambition of nurturing and empowering talent from underrepresented backgrounds, NERD was born. As a female production company owner and diversity advocate, we asked Milana to share her views.

"I never had female role models in animation and advertising, I also didn’t notice more than a handful of ethnic individuals in senior positions or those that came from ‘non-traditional’ backgrounds. Bearing in mind that I’m all of those things, my inspiration stemmed from many male-dominated meetings and my fondness for craft and filmmaking.

I never imagined that I’d be in such an influential and critical position. I’m completely aware that it’s up to me to ensure that female talent, young talent and those from non-traditional backgrounds entering our industry won’t have those factors define their talent and abilities. It’s my goal to make a genuine impact by bringing talented humans together in a collaborative way. We work with brands and ad agencies to raise awareness and diversify our industry to become one much more inclusive, diverse and all-encompassing for the generations of creatives to come. Only then can we communicate authentically with our audiences across the world."

In relation to the strong female lead in the movie, we asked Milana what happened in her life that may have shaped her resilience and drive that led her to this point.

"My family and I were forced to flee Yugoslavia in the 1990s due to the war. I was five when it started and we lived in the part of Croatia that was essentially the war zone between Croatia-Serbia and Bosnia. My father fought at the front lines and we never knew if he was even alive until much later when we had to flee to Serbia where some of our family members lived, where they luckily reunited.

My parents struggled for a few years there but when Serbia got bombed in 1999, that’s when we decided to come here, to the UK.

I’ve faced many obstacles in my life, but one that was essentially the motivation behind starting up NERD, was when the production company I had worked at for 12 years collapsed unexpectedly. Left with no answers, resources to complete projects, well it was a wake-up call that not all people honour their promises and care about anyone else. There are others that would throw the innocent under the bus to save their own skin.

In my mind though, it wasn’t about me at all. It became about all the people I had worked with most of my career, the friends and colleagues that were all affected by one person’s actions. We came together in times of adversity to deliver projects already in progress to save our clients’ reputation. During this time period, someone had to help, do something good, encourage and heal, fix, learn and move us on – with all the people around me offering genuine support, I had very little choice so we moved forward and shortly after, I started NERD."

We asked Milana about her thoughts on the impact of the Frozen movies and her stance on making a change in the industry.

"Frozen has been a complete game-changer! Not only are young women all around the world being shown that they don’t need to depend on a prince charming, but that as a young female, you are the master of your own destiny!

Even more importantly, something I feel goes often unrecognised is the fact that the previous film empowered young children (male and female) all around the world to discover themselves, explore, support others and to be kind. A good example being that Elsa hid away without any regard for her own safety, sacrificing her own comfort and happiness to protect her sister. Others’ needs came before her own. In return, she received support, love and acceptance – the best things in life.

We can all feel a lot more of these if we just give a little more before we take. I hope the sequel encourages the audience to be fierce and unafraid of your own inner power, regardless of your sex, race or background.

By portraying non-traditional heroes on screen, we empower all those around the world that feel ‘different’, unsure or don’t have a real-life role model to look up to. Every one of us wants someone or something to relate to, to see ourselves in those characters doing amazing and positive things to change our own little worlds and the real, much bigger world around us. By reshaping just one child’s future we may help form a new leader of their own community, a young scientist or a role model! Now multiply that – by as many as your imagination will let you and we have a much more positive, powerful and equal society to live and flourish in together.

We all want to communicate with our global audiences in a relevant way, we can’t do that if we don’t actually know them or understand them. The only way to do that is to invite them to the table in an equal setting so we can all learn from one another."

Want to check out work from our NERDs? Click here.