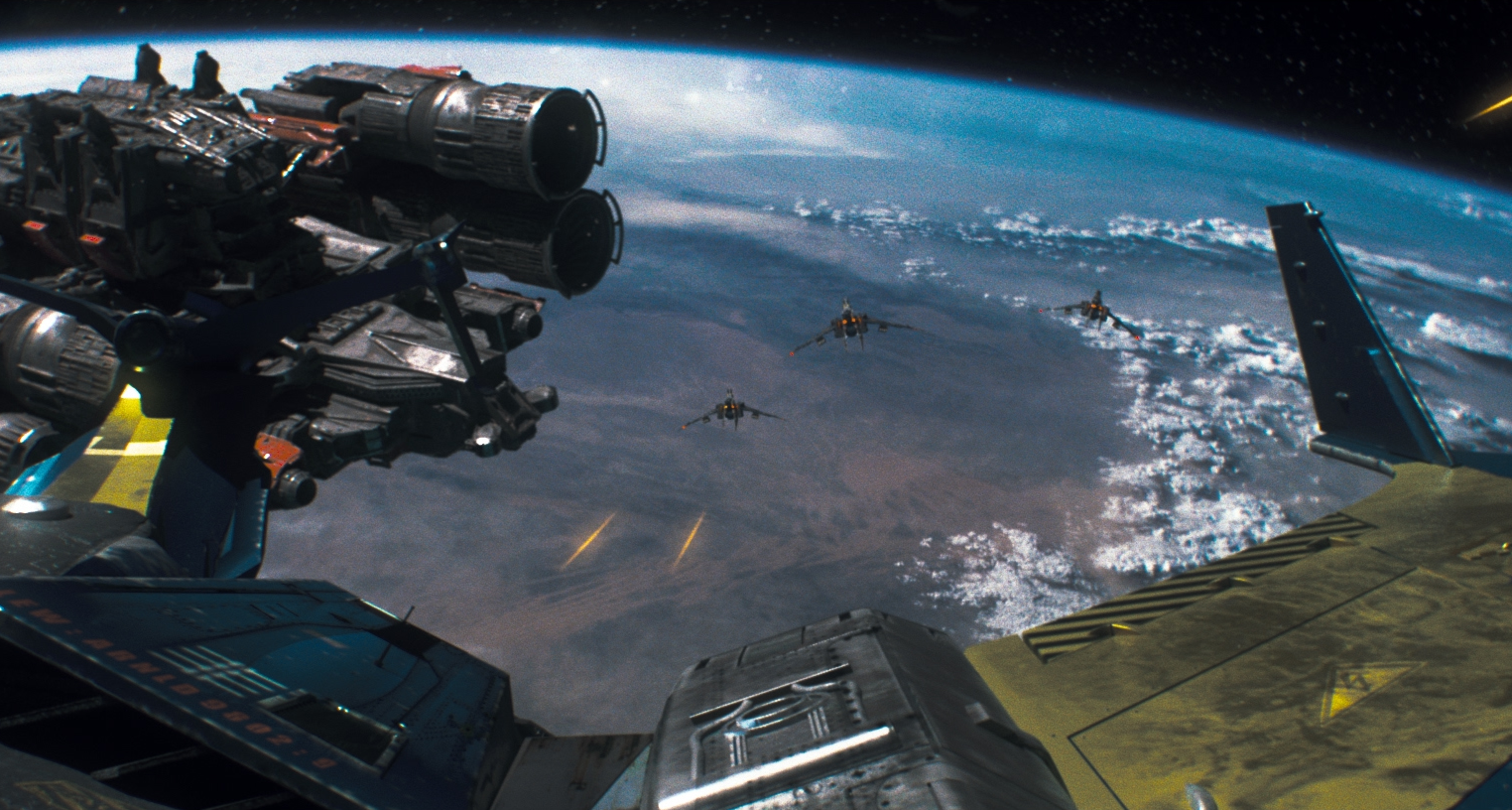 Have you been caught up in this week's four-part BBC series 'Dark Money'? NERD's Peter S mixes powerful live-action shots with VFX techniques to craft the trailer of 'Valiant and Son', the "movie inside of a movie".

Aired Monday night on BBC One, the series is based around young and promising actor Isaac, who is molested on the 'Valiant and Son' Hollywood movie set by billionaire Film Director, Jotham Starr. Through many emotionally gripping scenes, the 'Valiant and Son' trailer appears throughout the series, first airing in episode one where Isaac's family members are gathered together to watch and celebrate the young boy's success.

Peter S stated, "I've been itching to collaborate with my old film-making colleague, Lewis Arnold for, a number of years, as I've watched him grown to become a true powerhouse of a drama storyteller. Our worlds finally overlapped, as his latest project, BBC series Dark Money, called for a "movie inside of the movie". I'd recently come off of doing two glossy proofs-of-concepts that took the form of cinematic movie trailers. Dark Money called for something quite similar, but with a distinct sci-fi angle.

Lewis is a huge Marvel fan, so be pointed me towards Guardians of the Galaxy when it came to ship designs. He liked the Star Wars film 'Solo', when it concerned tone and style. I watched the trailers on repeat for weeks, until I was able to pinpoint the hallmarks of what made each one so memorable. Then I storyboarded all these iconic moments and put together a rough animatic.

As we only had one day to shoot about a dozen setups, in multiple locations, both indoors and outside, the prep was crucial. I was thrilled to be shooting on vintage anamorphic lenses, as well, to really nail that big screen sci-fi look. The talent were absolute sweethearts, with Max Fincham proving he is the real deal when it comes to young, raw, talent.

For post-production, we worked in constant contact with both Lewis, The Forge, and editor Sacha Schwarz. I was pretty blown away by what Sacha added to the edit, especially in terms of sound. Couldn't be happier with the results, and the production crew was so impressed with the final product, they wanted to make the feature film for real!"