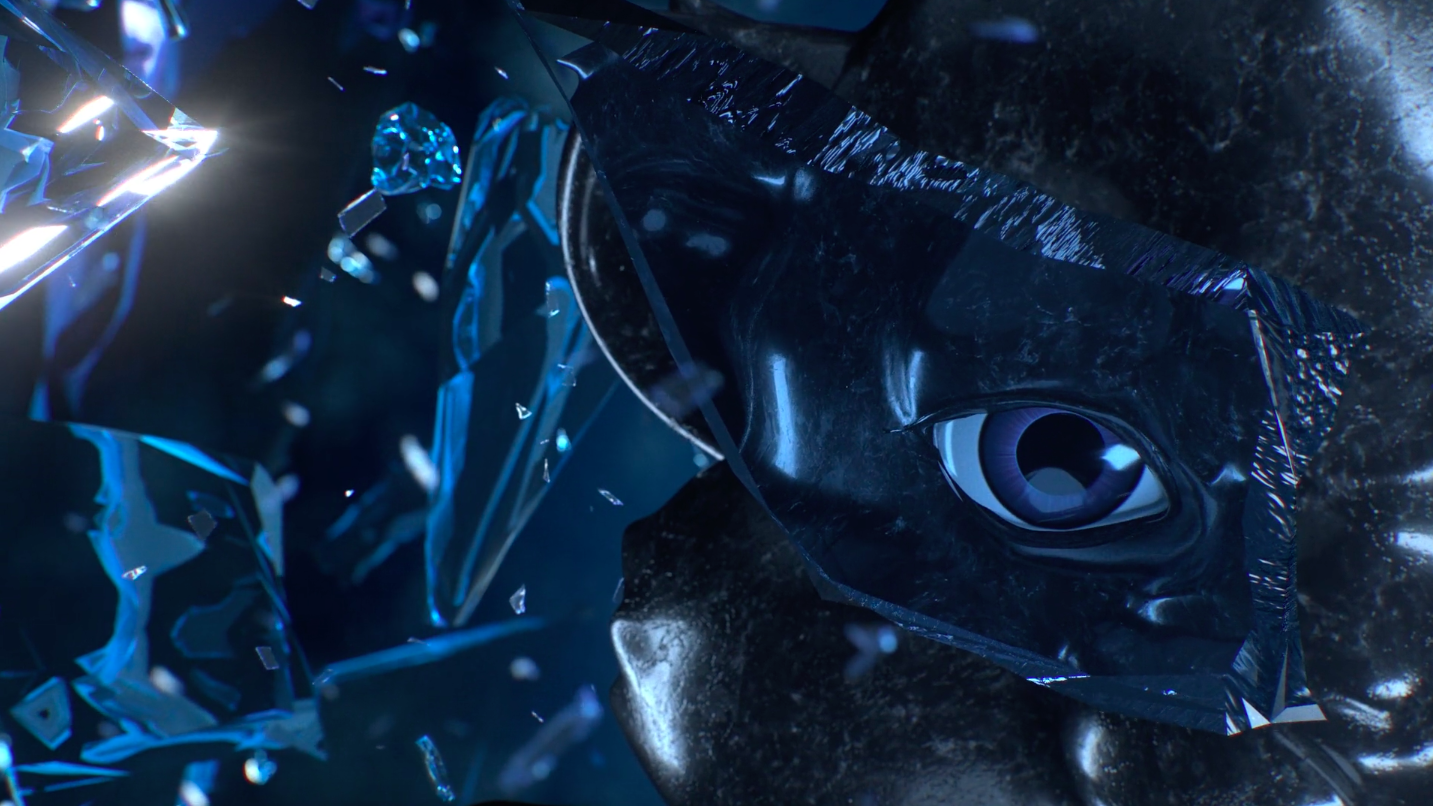 Following the success of the enticing concept art for the Cannes Lions Festival of Creativity visionary competition 'Future Lions', Billelis was joined by the visionary VFX and CGI-savvy Peter S, along with AKQA, to bring to life the opening film for the world-famous awards ceremony.

The aim of the competition was to encourage and challenge students to cultivate inventive concepts that will shape the visionary future. based off of the concept of a “young cub” breaking through creative barriers.

Behind the scenes and challenges:

"I was initially excited just by the opportunity to work with AKQA. I was very familiar with their campaigns, across a wide variety of platforms, and knew they would steer the project in a strong direction. Then I researched a bit of what was done for Future Lions in the past. What impressed me was how varied the approach and execution of each year's Lions proved to be. It was encouraging to feel like there was freedom to try new things out, and not be too beholden to established looks. That being said, we certainly had a bold vision established through the meticulous work of Billelis. Now it was up to me to see what kind of life I could breathe into the character.

We knew right from the onset that the film had to have mystery and drama. Coming off of two vfx-heavy trailers, I had quite a few tricks up my sleeve in that department. The challenge was to convey speed, strength and power using only silhouettes and close-ups. In the end, we chose to reveal a little more of the full character with each shot, until it crescendos in the final image to tie directly into all the still artwork.

For inspiration on how the Lion cubs moves, we looked very closely at a dynamic sequence in Kung Fu Panda, where the main villain escapes from jail. The character had a similar build to our Future Lion and showed just how far we could push the agility, while still giving the character weight and power.  My only regret was that we couldn’t put him through more of a gauntlet of obstacles, so we could really show off what the animators could do. Maybe next year!

On the technical side of things, this was a great opportunity to dive deeper into the Houdini software. It is unrivalled when it comes to detailed destruction, smoke and effects. We were able to get incredibly dense glass shatters in just a few days, with a high degree of customization. And it was so stable! No matter what we threw at the software, it barely flinched." - Peter S, Animation Director

"It’s always a delightful moment when we get collaborate; not just with our agency clients but also by bringing our talent together here internally. Seeing them work together to utilize each other's specialized skill set and craft sophisticated, stand-out work that we can altogether be proud of, especially for the incredible incentive by AKQA and Cannes Lions for young talent in our industry, is a dream! Peter and Billy hit it off straight away. Billy with his intricate attention to detail on the key stills art and Peter’s magnificent motion addiction made seeing them in action really quite incredible. We were able to make art and a film that will be really impactful both online and on a cinema screen, equally." - Milana Karaica, Founder & Executive Producer

Fancy working with one of our NERDs? Contact us here.