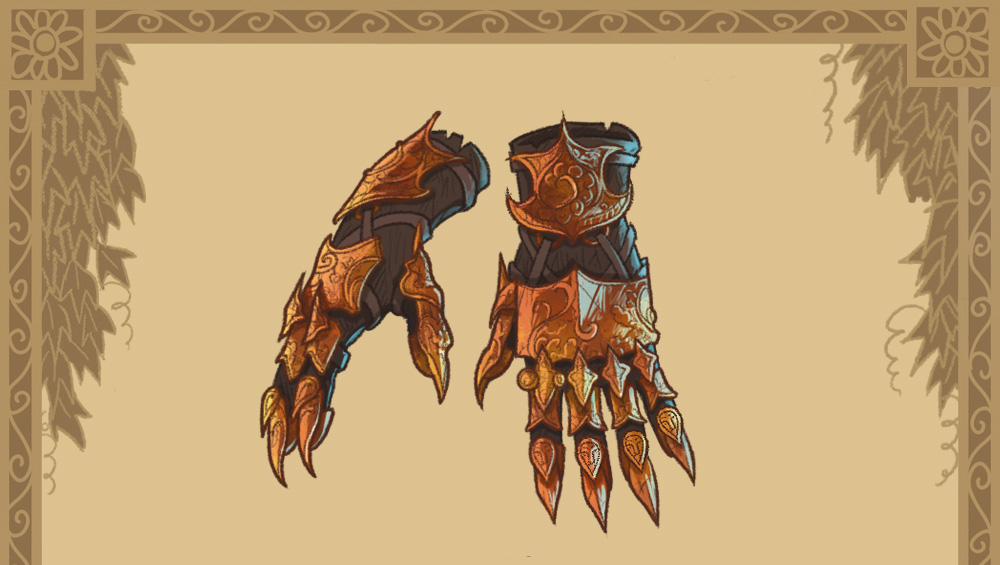 When's the last time somebody told you that geek is the new chic? We want you to embrace, enjoy and indulge in your inner nerd! What better way to do that than by sharing with you our secret obsessions?

Introducing the mysterious, mythological world of Dungeons and Dragons…

James Gifford, what is your NERDy obsession?
JG> Dungeons and Dragons. This is definitely my subject of choice for Mastermind.

When did you start playing ‘Dungeons and Dragons’?
JG> I played an old-school 80's board game called Talisman when I was a specky nine year old. You pick a character and take turns exploring the board and drawing adventure cards. It was punishing and usually, you end up either being eaten by a dragon or dying of leprosy... but kids need to learn these tough life lessons y'know? I now play dungeons and dragons every other weekend, if it's free.

What made you want to play?
JG> Why not! I enjoyed acting and telling a good story and I didn't really have an outlet for that at the time I started. Roleplaying games like D&D combine all of these. Whether it's Fantasy, Horror or Sci-Fi, being a part of a long-running epic tale, with twists and turns and beloved characters, is so rewarding. Anyone who's ever reached the end of their favourite TV series knows how it feels. The only difference with roleplaying games is that you have a hand in the telling of that tale.

How do you play it?
JG> One person takes a little time preparing the 'context' in the game - think of them as a set-designer and plot-writer; Goblins are stealing the local cabbages, a bride has gone missing on her wedding day, a strange happening at a nearby government research facility... The GM, or 'Game Master' knows what creatures, people, objects and surprises lie in wait for the players. They will narrate the story, set the scene and act as the game's referee.

The players, usually friends who are up for a laugh, come up with characters in the story - think of them as the actors: a cabbage-loving wizard, a concerned bridesmaid, a young kid with psychic powers and a taste for waffles! Much like investigators in a murder mystery, they need to work together to unravel the story, survive its conflicts and reach a conclusion.

A 20-sided dice is sometimes rolled to determine, on a scale of 1-20, how well characters succeed or fail at given tasks. Bonuses and penalties add variation, for example, +1 on perception rolls, -2 to waffle resistance, etc.

Who do you think is best suited to playing your favourite game?
JG> Anyone who enjoys a good, imaginative story.

Do you have any advice for any future players?
JG> Don't take it seriously. Just like any night with friends, the aim is to just have fun! For those new to any kind of tabletop games, I would highly recommend "Dread" - it's super easy and very tense! It’s basically horror-story Jenga, where each risk you take, you pull another block from the tower...until it falls. "Goblin Quest" is great for young'uns and has silly humour and slapstick joy. For those familiar with fantasy, try "Dungeons and Dragons 5th edition" - there's plenty of pre-written adventures for you to try out!

Fancy working with James or NERD? Get in touch.