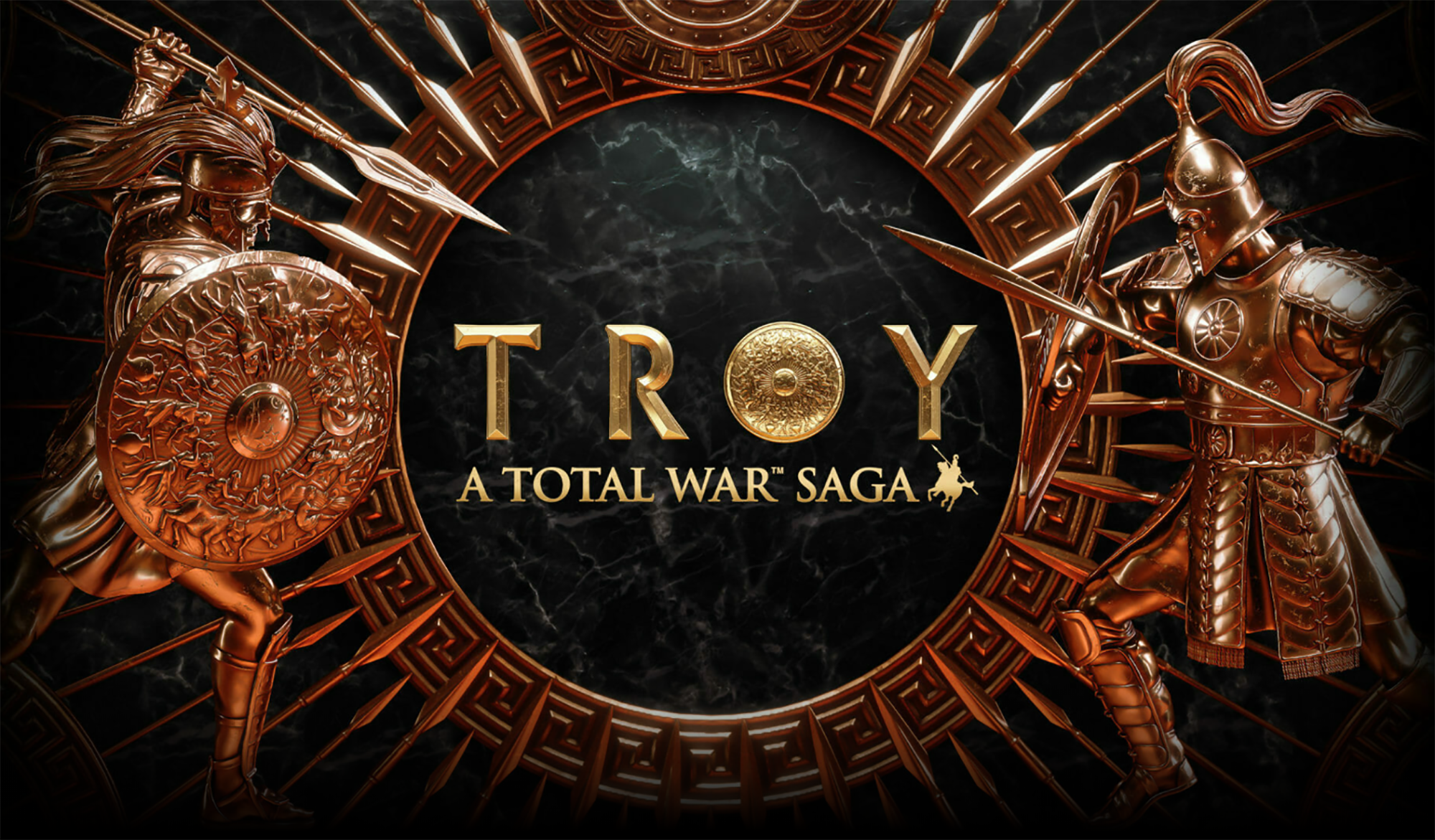 Are you ready for the Trojan takeover? We're reaching new mythical heights with our key visuals and animation for the next instalment in the Total War saga.

Creative Assembly reached out to NERD to craft the branding and logo reveal of Sega's new video game, titled Troy, with Billelis high up on their radar.

Inspired by intricate Greek sculpturing and religious iconography, Billelis took to his creative tendencies to thoughtfully craft each concept.

The Total War artwork is designed with the same principle in mind as for the game itself; to lead you on a journey through Troy's heroic legacy, travelling back in time to explore the ancient epic tale. We peeled back each layer of the story to encapture the key elements for the artwork, which powerfully depicts the bloodthirsty battle between the Greeks and the Trojans.