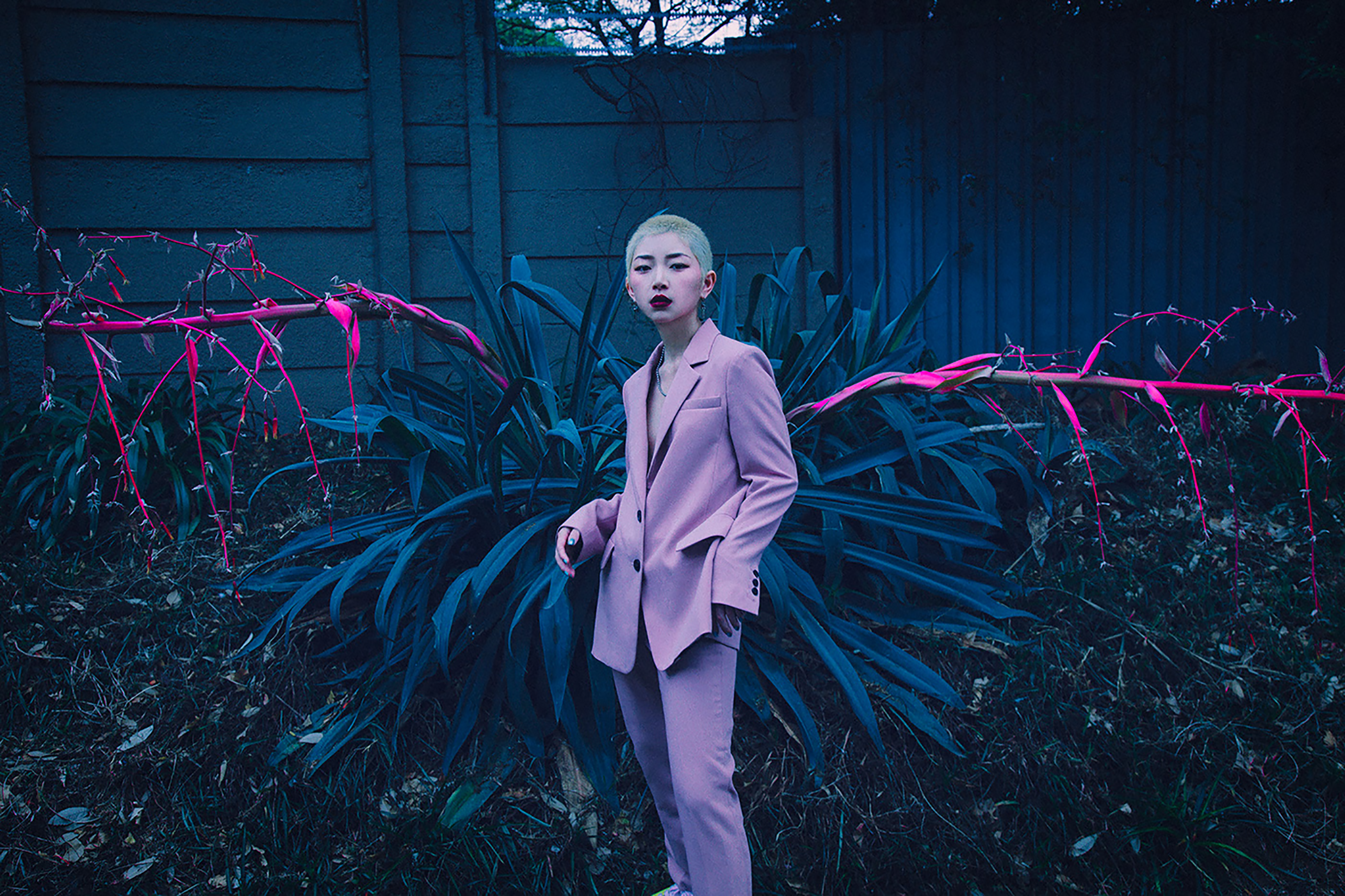 LGBTQIA+: L for Lesbian, G for Gay, T for Trans, Q for Queer (or Questioning), I for Intersex and A for Asexual (or Allied) and + for... What does the + represent? Live-Action Director Brett De Vos explores his interpretation of the symbol through his intimate emotions and how this could have a positive impact on perceptions in society.

Historically, Pride is a movement that came about after the 1969 ‘Stonewall riots’ against police brutality in New York. After continued violence and prosecution against the gay, lesbian and drag community tensions reached boiling point and the community came together to stand up for their rights.

Back in 1969 in New York it was illegal to commit ‘homosexual acts’ - today all it takes is a walk down any urban street (especially somewhere like New York) to see how far we have come: you are bound to see some kind of rainbow paraphernalia, same-sex couples and people experimenting with the boundaries of gender conforms. I LOVE IT!!!!!!!!!

Today Pride means many things to many different people but is generally recognised as a celebration of the freedom to identify as we choose – specifically in terms of gender and sexuality. Even though there are still far too many people around the world who are oppressed or abused because of their sexual and/or gender identification, we have come a long way (specifically in the Western world and in urban spaces) in terms of acceptance and freedom.

So I feel truly privileged to now be able to, thanks to the struggle of so many before me, engage with and talk about the more subtle aspects of identification. Specifically in this case - labelling.

Pride is the celebration of the LGBTQIA+ community… Lesbian, Gay, Trans, Queer (or Questioning), Intersex and Asexual (or Allied). Under each of these is a host of even more specific labels: for example, as a gay man, you could be a camp otter brownie boy or a fairy top wolf (Google it).

While I think it is truly wonderful that there are more recognised ways to identify than there are colours in the rainbow, I find that with such specific labels many people tend to box how they identify in order to fit within a specific label. If one sees parts of themselves or the majority of their identity falling under a specific label, it’s a natural inclination to adopt or adhere to all the markers of that label. They do this to be able to belong to or identify with a group of like-minded people. This fitting of the mould is dangerous and can also come from outside pressure – usually from others who identify under the same label… and it’s completely understandable.

Consider if someone has encountered abuse or persecution because of who they are or the way they are labelled – to then have others adopting the same label who are just dabbling with their identification could surely be frustrating.

What we need to keep in mind, however, is that labels are only markers on a path aiming to bring people together. If taken too seriously or too militantly enforced, labels simply become another tool of alienation and separation.

An additional concern with labels is that it comes with the pressure to commit to that identity. The truth is that we are all continually changing and growing beings. When you call yourself by a label – specifically a label that comes with the possibility of being outcast and/or persecuted because of – one can easily feel like it’s not something that they can change. Or that if they do change they will be seen as weak or flawed.

As someone who plays an active role in making commercial mainstream media, I tend to pay specific attention to how people are represented in film and media. What often happens is that makers use stereotypes as a kind of shorthand when targeting, speaking to or about specific audiences or groups of people. For example, you’ll find many positive representations of gay men who are tender or sensitive, but you’ll be hard-pressed to find examples where heterosexual tenderness between men is shown.

This leads to a culture that combines sexual orientation and gendered behaviour in a way that feeds a very big problem…. An example here is that there has been a lot of talk about toxic masculinity - but what role does the lack of visibility of tender masculinity play in that equation? If you are a straight man who expresses tenderness you are immediately labelled as gay. This causes many straight men to ignore their tender masculinity to avoid being seen as gay. On the other side of the coin, it makes some men question or even afraid of their sexuality if they have natural tendencies toward tenderness. This, combined with a social climate where one can be persecuted or even just judged for their sexual orientation, produces a culture that fosters hyper and toxic masculinity.

This brings me to the most important part of LGBTQIA+ identification…. The ‘+’. The ‘+’ stands for love, acceptance and the embracing of all. I feel that this little plus sign is really what pride is all about – embracing everyone with love and acceptance. Remember why those who came before us were willing to endure suffering – not so we could create new boundaries, but so that new generations can feel free to explore and be their own unique identities. To create a world that is more diverse, accepting, free and unified. So regardless of what colour of the rainbow you are… or perhaps more accurately what spectrum of colours you identify with at this moment – fly your flag with pride and most importantly with acceptance, of yourself and tolerance of all others (even the straight folks).